What Entrepreneurs Should Know About Calculating Sales Tax for Business 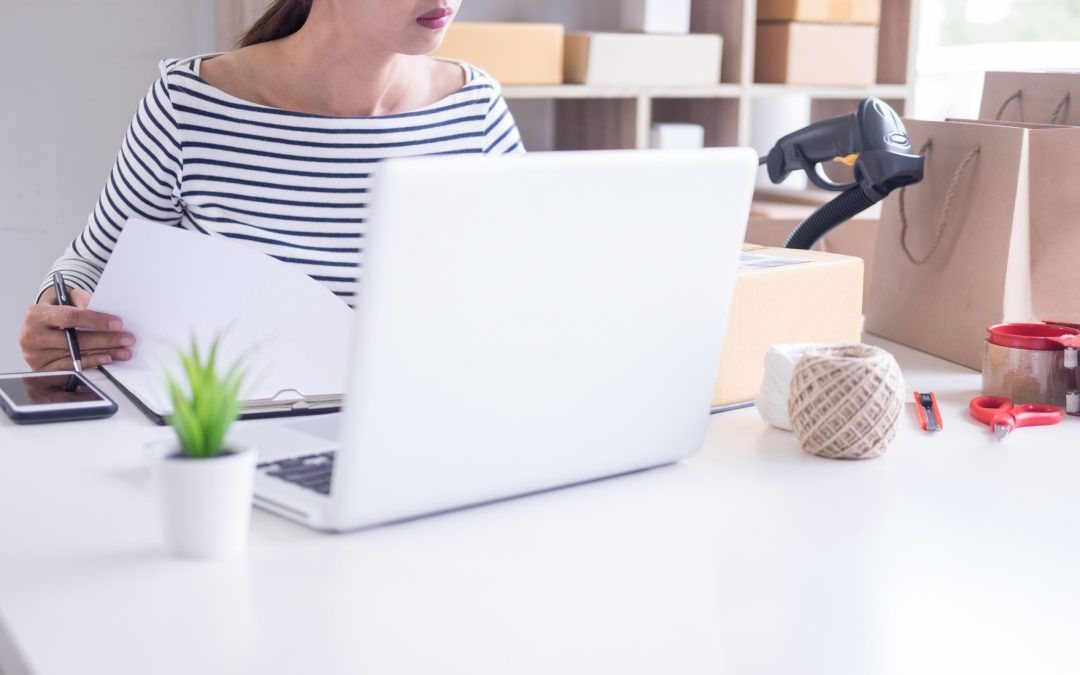 Calculating sales tax for business can be a confounding process for small business owners. Since sales taxes are imposed by a government entity (such as a state, city, county, or district), the amount is calculated based on the location of the sale of goods and services. Retailers are obligated to collect sales tax from their customers and submit the taxes collected to the appropriate government entity. In most states, taxes are collected on a majority of goods and certain services. Since the early 1990s, states were guided by the long-standing Quill Corp. v. North Dakota case which prevented states from collecting any sales tax from retail purchases made over the internet or another e-commerce route unless the seller had a physical presence or connection in the state, known as a nexus. Now, however, the rules about sales tax for business have evolved.

On June 21, 2018, when the Supreme Court ruled in favor of the state in the case of South Dakota v. Wayfair, Inc. That decision made it legal for South Dakota to require remote (out-of-state) sellers to comply with the state’s sales tax laws when that company has either a specific number of transactions or a specified dollar amount of sales in that state. Because of the ruling, conducting economic activity in the state—or an “economic nexus”—can lead to a sales tax collection obligation. No longer based solely on physical location, economic nexus is based on the remote seller’s sales revenue and/or transaction volume. The decision opened the floodgates for all states to enforce sales tax collection, which could potentially cause a burden for small businesses lacking the bandwidth or technology to handle the details.

Unless you’re doing business in one of the five states that don’t collect sales tax (Alaska, Delaware, Montana, New Hampshire, Oregon), you are required to charge and collect tax. As of this writing, 38 states have adopted some threshold of economic nexus for remote sellers selling in their states, and most other states have some sort of nexus legislation enacted. Of the states that have passed economic nexus laws, most have started with the same threshold as South Dakota, which is $100,000 in sales or 200 transactions, but it’s important you know the exact threshold in each state. For example, in Alabama, the threshold for collecting and submitting sales tax is simply $250,000 in sales. In Massachusetts, the criteria is $500,000 in sales or 100 transactions.

Prior to the South Dakota v. Wayfair decision, many states enacted some kind of nexus laws of their own to try and collected taxes from remote sellers to help even the playing field for in-state businesses. Here’s a quick glossary to explain some of the nexus regulations:

Prior to the Supreme Court ruling, you may not have met any of the above scenarios. However, now that most states have enacted some sort of economic nexus threshold, your small business may be obligated to comply with state tax laws.

Many business owners are concerned about this new ruling. According to a recent small business survey, one in five is “very concerned” about the Supreme Court Wayfair decision. Additionally, when asked how confident they were with their business’s sales tax calculations, one in ten small business owners say they are not at all confident (8.2 percent), and one in two feels very confident (55.83%).

The challenges you may face now include calculating state and local sales tax on transactions, generating tax filings, collecting tax payments, and transmitting payments to state and local government agencies. Let’s say you do business in multiple states. That means every time you make a sale, you’ll need to know the purchaser’s city and state and the amount of sales tax due. Fortunately, there are many e-commerce tools, such as QuickBooks Sales Tax Calculator, available to make the calculation easier.

There are also tools available to help you manage tax collection and payment of taxes to the various government entities. Your responsibilities don’t stop there. Like the reporting of payroll taxes, you must also submit monthly reports of your total sales in the state and complete any required local reporting. Don’t forget to let your buyers know about the changes in tax requirements and the effect on your prices. You’ll need to change your website, price sheets, and e-commerce tax calculators to reflect the additional taxes.

Because the decision is fairly new and most states are in the throes of figuring out a way to identify and collect from remote businesses that meet the economic nexus threshold, you might be tempted to wait and see if you’ll be notified. Be forewarned; that’s not a good idea. Eventually, the state will catch up and find all the businesses that owe sales taxes, and it’s likely you’ll be hit with substantial penalties for not complying. For many small businesses, the sales thresholds may be too high to affect any change in their e-commerce operations, but it’s smart to familiarize yourself with sales tax for business laws and avoid possible trouble down the road.